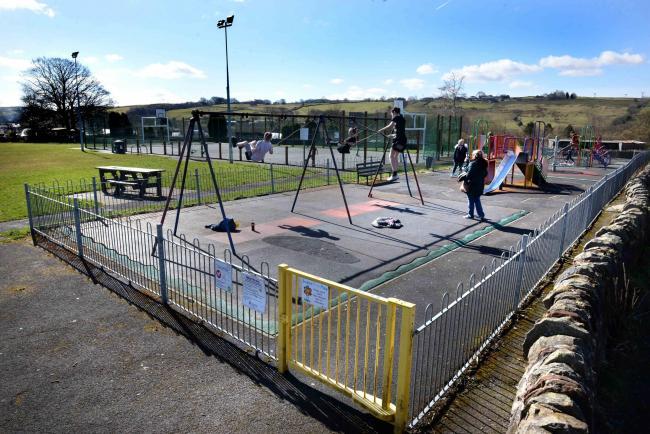 A SHOTGUN was found by a group of teenagers in Accrington this afternoon, with police now investigating whether the weapon was fired earlier this week.

The firearm was discovered by the young people in an area of Baxenden Recreation Ground.

Police were called and arrived on the scene at around 3.15pm.

An investigation is now underway with detectives examining the possibility that the weapon was involved in an incident in which a gun was fired at a BMW on Avenue Parade in the town on Tuesday night (August 11).

Anyone with information about the find is asked to call police on 101 quoting log 1031 of August 13.