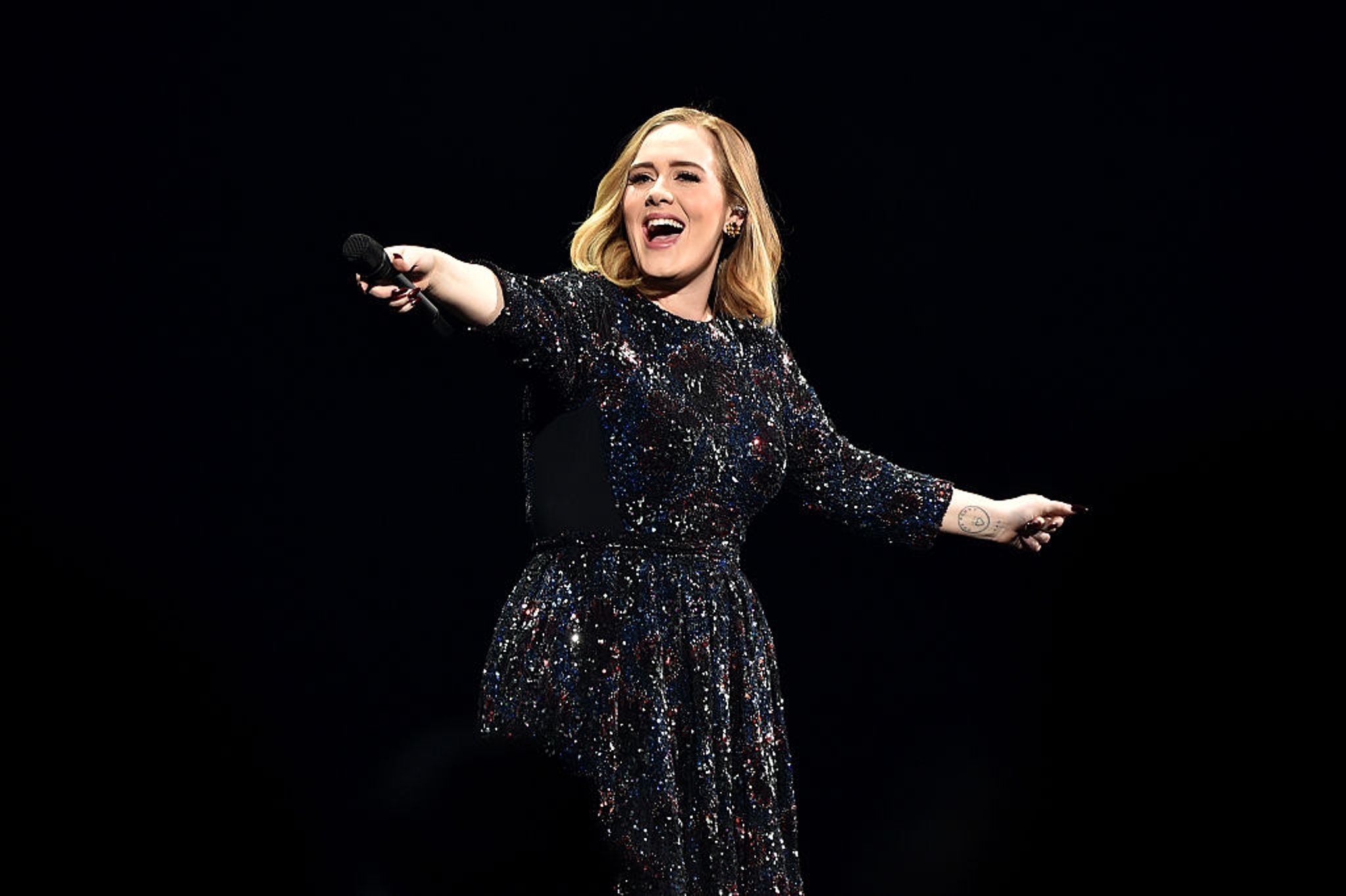 Adele has announced dates for London performances for 2022, marking her first UK live shows since 2017.

The singer, 33, shared the news on Twitter and Instagram with a picture of herself with her name on it and the words “Hyde Park”.

She will take to the stage as part of next year’s BST Hyde Park festival, which will also feature performances from Sir Elton John, Duran Duran and Pearl Jam.

Here is everything you need to know.

When is Adele playing?

Adele’s headline performances will take place at the London festival on 1 and 2 July 2022.

Will she announce more dates?

The singer told Vogue she is “excited” to finally be putting out new music again, and when asked when she plans to go on tour, added: “As soon as possible.”

“I’m ready to go, really,” she said. “It’s just up to Covid, so just keep on wearing your masks and don’t be spreading that Delta, and who knows.”

Adele’s comeback single, ‘Easy On Me’, released on 15 October, is on track to top the UK single charts for a second week, the Official Charts Company said on Sunday (24 October).

The song first topped the UK singles chart after being streamed 24 million times, smashing the previous record for the number of streams in a week, which was set by Ariana Grande’s ‘7 Rings’ in January 2019 when it was streamed 16.9 million times.

Two of her previous releases, ‘When We Were Young’ and ‘Someone Like You’, also re-entered the chart in 25th and 34th positions respectively.

When is her CBS special with Oprah Winfrey?

Before ‘Easy On Me’ was released, Adele spoke frankly in the British and American editions of Vogue about her split from charity boss husband Simon Konecki in 2019.

She will be interviewed by Oprah Winfrey as part of a two-hour special called One Night Only on US network CBS on 14 November.

One Night Only will feature a concert performance of songs from her upcoming fourth album, and the Grammy and Brit Award winner will also perform songs from her back catalogue, which includes hits such as ‘Hello’, ‘Set Fire To The Rain’, ‘Someone Like You’ and the Bond theme ‘Skyfall’.

Adele will reportedly sit down with Winfrey in the chat show host’s rose garden, where she conducted her headline-grabbing interview in March with the Duke and Duchess of Sussex, according to Variety.

Details of a UK broadcast have not yet been confirmed.

How can I get tickets?

Tickets for Adele’s two July 2022 dates will be on general sale from 30 October.

Fans can sign up at adele.com from 26 October to access Adele’s presale which starts on 28 October at 10am.

A message from the editor:

Thank you for reading. NationalWorld is a new national news brand, produced by a team of journalists, editors, video producers and designers who live and work across the UK. Find out more about who’s who in the team, and our editorial values. We want to start a community among our readers, so please follow us on Facebook, Twitter and Instagram, and keep the conversation going. You can also sign up to our newsletters and get a curated selection of our best reads to your inbox every day.

More than 100 people in Lancaster defied the freezing temperatures and the aftermath of Storm Arwen to enjoy some festive family fun for CancerCare. Lancaster Guardian…

Built in 1717, this gorgeous Lake District mansion is named Birk Moss House and is one of the North’s most stunning homes. Lancaster Guardian…

THE Westmorland and West Lancashire Leagues continued on a busy weekend of action for all of the local teams. The Westmorland Gazette | North Lancs …