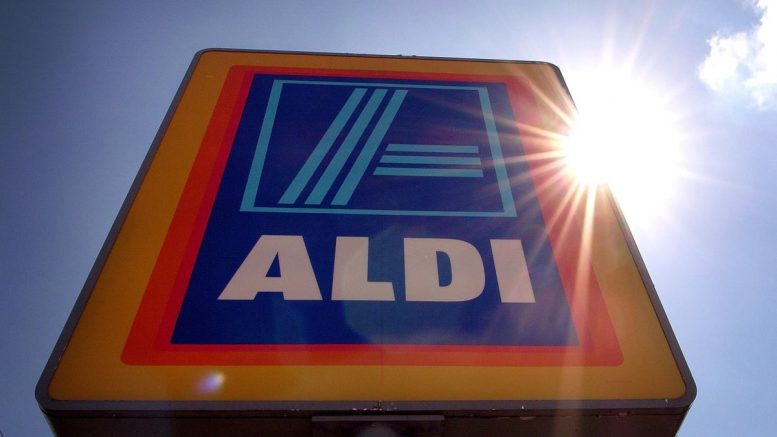 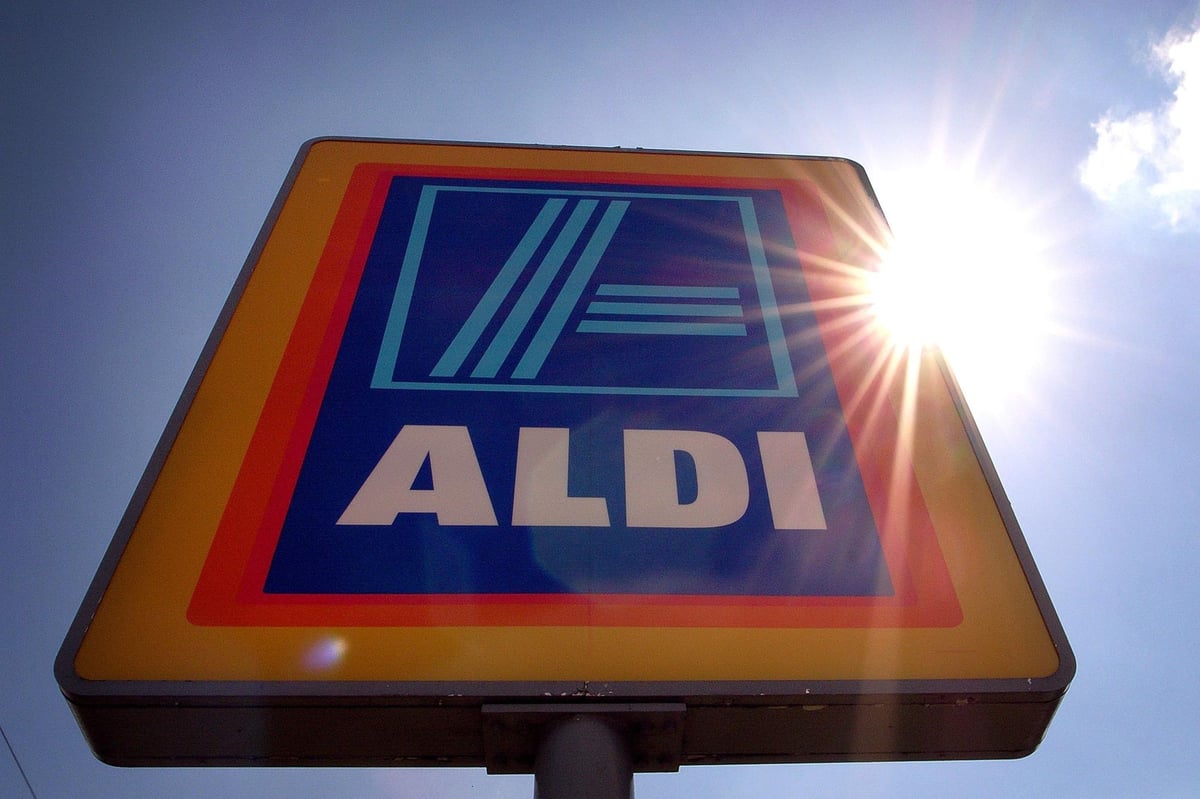 Aldi has launched a new Christmas advent calendar for 2022 – with a twist. Instead of finding chocolate behind each of the doors, you’ll find a can or bottle of craft beer.

A plethora of IPAs, craft ales and pale ales awaits anyone who purchases the calendar. Among them are Otis Blood Orange IPA, Session IPA and Iconyc Pale Ale.

It’s a tempting option for any beer connoisseurs out there. Alternatively, if you’re looking for something a bit different during advent season this year, this could be for you.

They’re not the first company to have released a chocolate-free advent calendar, however. In 2021, Disney released an advent calendar with Christmas-themed books and creative activities behind each door.

As well as this, a fidget advent calendar was released last year, with several kinetic toys within it. The selection included fidget spinners, slinkies and Rubik’s Cubes.

Below, we’ve put together a full list of all the beers that will be included in Aldi’s beer advent calendar. Cheers!

Celebrate the 12 days of Christmas with a can for every day with the Aldi craft beer advent calendar. Here’s what you can look forward to behind each of the doors.