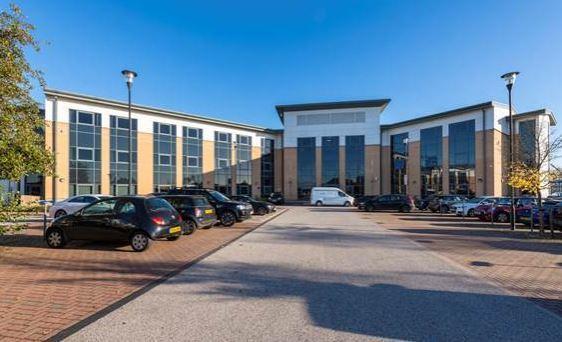 BLACKBURN firm Assystem has unveiled a new partnership with the Northern Nuclear Alliance that it hopes will support thousands of jobs across the North of England.

The company which provides engineering services to the nuclear, life sciences, transportation, industry and defence sector hopes that this will create new opportunities for growth, with potentially hundreds of new jobs created at Assystem itself and thousands more in the wider industry.

They say that such opportunities could increase dramatically if government approval is granted to projects such as Sizewell C, the Moorside Clean Energy Hub and to the northern-centred Rolls-Royce UK Small Modular Reactor programme.

Assystem UK Chief Sales Officer Matt Gallimore said: “There has never been a better time for us to partner with the NNA and add our voice to their work, that will help to align northern companies in the nuclear industry and support new nuclear as the partner to renewables in the low carbon energy mix of tomorrow.”

Assystem, the world’s second largest nuclear engineering company, employs 6,000 people in 15 countries worldwide and in the UK, as well as Blackburn, has sites in Sunderland and Whitehaven.

The Northern Nuclear Alliance meanwhile acts on behalf of companies like Assystem, along with non-profit organisations to advocate increased in the region’s nuclear capacity by working with its members and the government to deliver regional responses to consultations and competitions.

NNA Chair Loren Jones said: “I am really pleased to have Assystem join the NNA’s Steering Board as they are a significant supplier to the Nuclear Sector and I believe their expertise will complement that of our current members, as well as adding a European dimension.

“By having Assystem as part of the Northern Powerhouse is another plus, in addition the company’s current growth plans may allow for future collaboration with the fellow NNA members.”