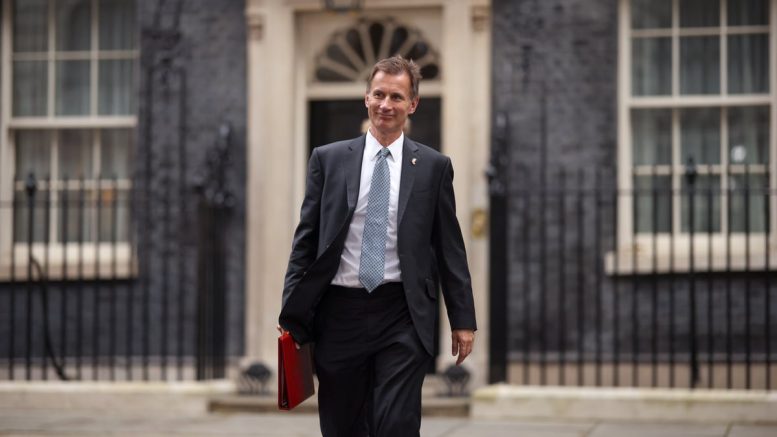 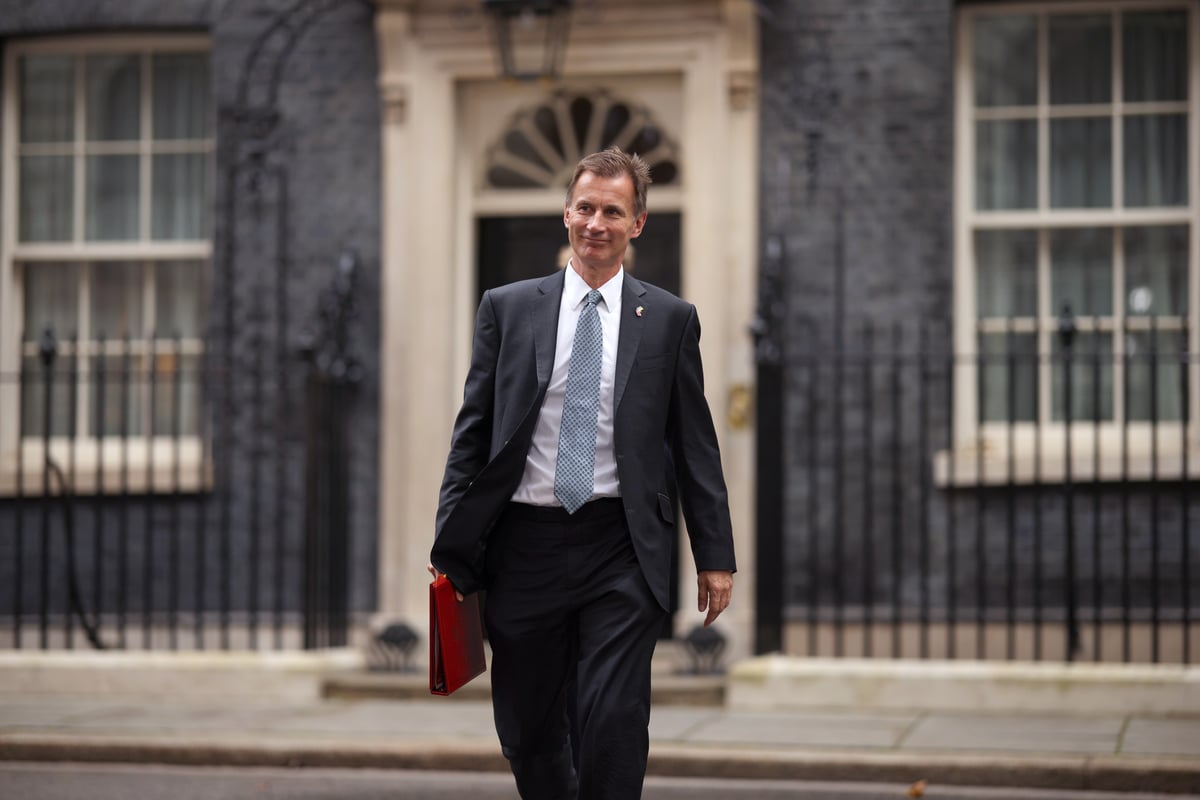 Jeremy Hunt has said everyone is going to be paying higher taxes in the future and admits the government “will be asking for sacrifices” ahead of the upcoming Autumn Statement on Thursday November 17. The Chancellor said in order to bring down inflation and to control energy prices, both tax rises and spending cuts are necessary.

In an interview on Sky News’ podcast ‘Sophy Ridge on Sunday’, Hunt said of his fiscal statement: “We do have to do some tax rises, do some spending cuts to show that we’re a country that pays our way. But I think we have to recognise that people on the very lowest incomes only have so much they can give.”

“We will be asking everyone for sacrifices – that will be reflected in the decisions I take. That’s important because Britain is a decent country, a fair country, a compassionate country and I want that to be reflected.”

Ahead of his statement next week, Hunt said: “We’re all going to be paying a bit more tax, I’m afraid… but it’s not just going to be bad news. I think what people recognise is that if you want to give people confidence about the future, you have to be honest about the present.

“And you have to have a plan. This will be a plan to help bring down inflation, help control high energy prices and also get our way back to growing healthily, which is what we need so much.”

The Chancellor said he would try to ensure the upcoming recession would be as “short as possible”. But warned people in an interview with the Sunday Times that some very horrible decisions will be required to “get us back into the place where we are the fantastic country that we all want to be”.

Some of the measures being considered ahead of the fiscal statement are an extended freeze in thresholds and personal allowances on income tax, national insurance, inheritance tax and pensions and VAT. He did however make it clear that those on higher income will pay the most in the upcoming tax rises.