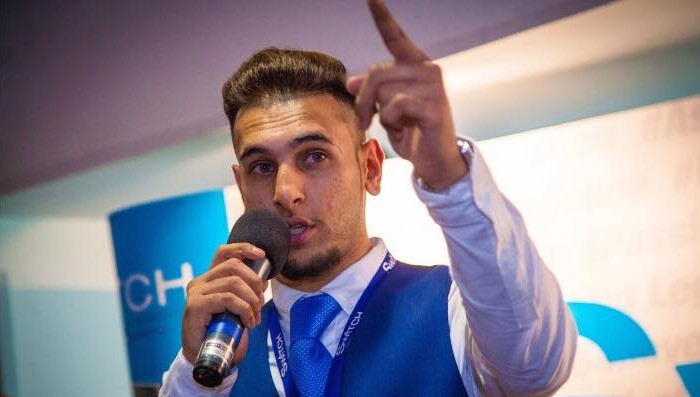 A LEADING Blackburn youth charity has called upon the government and local leaders to support youth services and make sure vital centres can continue to operate as the town enters a tier three lockdown.

Sam Ali, CEO of the Switch Youth Community Organisation and managing director of Ivy Street Community Centre, also says that he is supporting the rights of gyms and sports clubs to continue operating.

Mr Ali believes that such facilities are vital to mental and physical health, particularly where young people are concerned.

He said: “This whole pandemic is now getting out of hand.

“Those in charge don’t have a clue what they are doing and quite frankly are putting people’s lives at risk both physically and mentally as their approach, decisions and confusion has caused uncertainty within our communities.”

“Our councillors and government really need to consider what a second lockdown will cause, they didn’t make the right decision the first time by keeping youth organisations, community centres, gyms and sports clubs closed for six months.

“So please for the second time round don’t make the same mistake twice.

“Think about our people and think about the mental and physical health.”

Mr Ali believes it is only going to become more vital that organisations like his are able to continue supporting young people with the pandemic set to take a heavy toll on their physical and mental health.

This comes shortly after research by the Princes Trust charity found that young people in the North West of England are increasingly fearful about the future due to the economic devastation wrought by the crisis and the knock on effect on community services.

The Prince’s Trust north regional director Clare Crabb said: “It is truly a responsibility for all of us to ensure the odds don’t stay stacked against this generation, by supporting them to upskill, retrain and access job opportunities.

“Or else we risk losing their ambition and potential to long-term unemployment, to the detriment of their futures and the recovery of our economy.

“Government, employers and charities must work together and act now to prevent a lost generation.”

Mr Ali believes that his organisation is perfectly placed to do this kind of work on the ground in Blackburn and intends to set up a petition calling on the government and local authorities to find ways to allow such groups to continue supporting young people.

Find out more about the Switch Youth Community Organisations by visiting: https://www.facebook.com/SwitchYCO/.