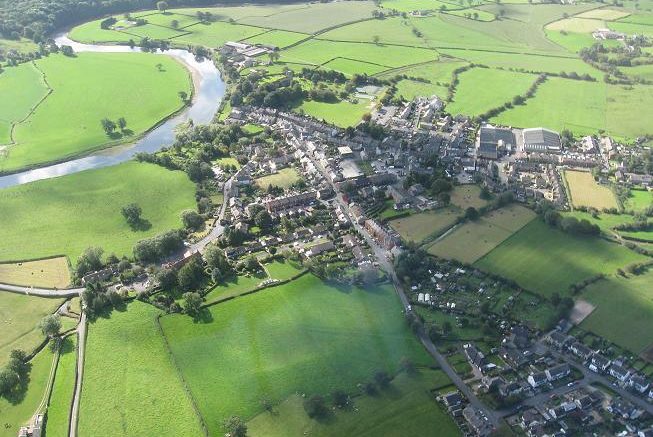 A RIBBLE VALLEY based computer consultancy company have continued to thrive despite challenging global conditions with the launch of a new app.

Cloud Sauce, based in the village of Ribchester, works to help firms adapt cloud technology to their business needs and created the Global Email Finder app for Zoho Marketplace.

The app is designed to help users make sure that they have valid email addresses for their clients, by allowing them to search a global database.

Cloud Sauce founder Dominic Harrington said: “It is great for our team and for a local East Lancashire based business to be able to develop software and release worldwide in the current climate.

“This is in fact, the fourth App we have released in the last nine months and we have almost finished developing number five so I hope that perhaps by sharing this news we can help inspire others.

“Despite such troubled and uncertain times – if you have identified a niche, are confident that your idea will solve a problem and you have a good route to market then you should go for it!”

The new app will not only be available to Zoho users in the UK but all over the world as the database of business emails is global.

In the first two weeks since the release there have been installations in the United States, India, Hong Kong, as well as the UK.

According to Cloud Sauce, the postcode lookup tool has been used over 34000 times since March, saving 285 hours with 100% accuracy.

To find out more about the company, visit cloud-sauce.com.