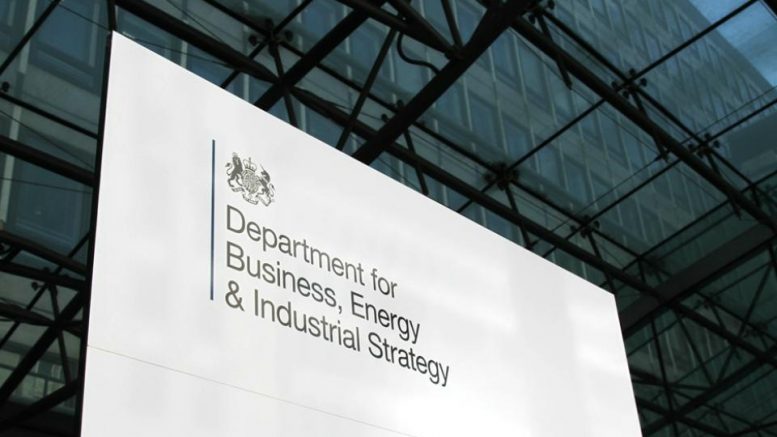 STRUGGLING businesses in Blackburn with Darwen have received tens of millions of pounds through schemes to help them survive the coronavirus crisis according to the Department for Business, Energy and Industrial Strategy.

But with just days left for local firms to claim millions more in untouched funds, the Local Government Association says councils should be able to keep any leftover cash to revive local economies.

Chairman of the LGA’s resources board Richard Watts said: “The Government needs to commit to redistributing any unspent resources from the original schemes, including any clawed back, to councils to be spent on local efforts to help further support businesses and reboot local economies.”

In March, the Chancellor Rishi Sunak announced grants of between £10,000 and £25,000 for small and medium-sized businesses to support them through the pandemic.

Blackburn with Darwen Borough Council had paid £40.2 million to business properties in the area by August 9, the latest Department for Business, Energy and Industrial Strategy figures show – 87% of the money available.

But this means that £6.2 million was yet to reach local enterprises.

The cash is provided for a business property so firms with multiple outlets can receive more than one payment.

It added that any unclaimed funds will need to be returned.

Councils across England had paid out 88% of the £12.3 billion in funding by August 9, which means £1.5 billion was still available.

A third Local Authority Discretionary Grant Fund worth up to £25,000 was launched in May for small and micro businesses that are not eligible for the other schemes, which also closes on August 28.

Separate BEIS figures show £266,000 had been paid out to Blackburn with Darwen businesses through the fund by July 5.

Across England, the figure stood at around £239 million.

The Federation of Small Businesses is calling for another round of the discretionary grant – worth up to £617 million – to be issued to councils.

Chairman Mike Cherry said: “For small businesses, councils and government, now is not the time to delay.

“With some sectors still struggling to reopen, local lockdowns curtailing efforts by firms to get back to business and the spectre of a potential second wave of the virus, we must act now and take the necessary steps needed to prop up small firms who are the backbone of the economy.”

“Businesses that are eligible but have not yet received grant funding should speak to their local council as soon as possible.”