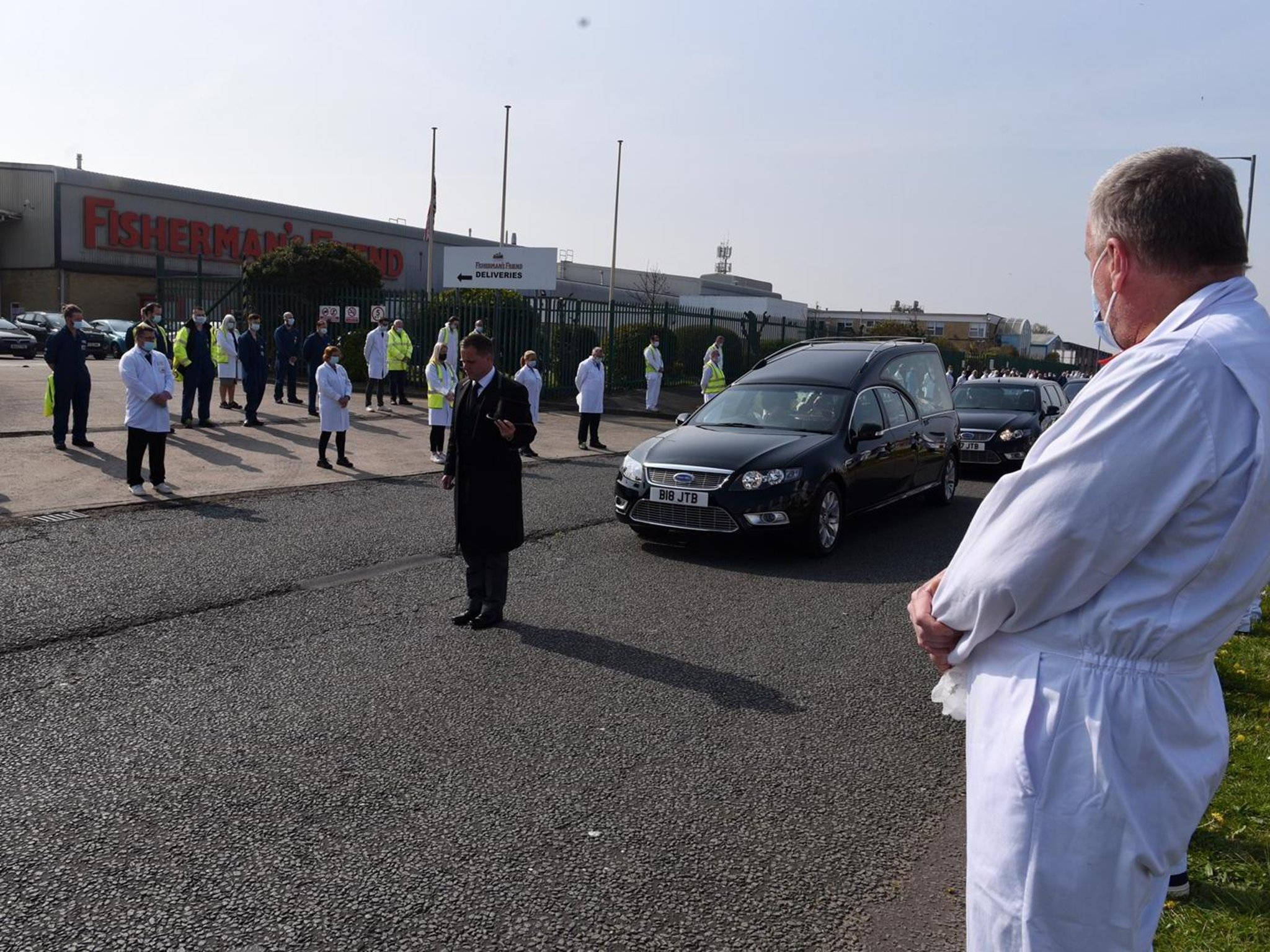 People had a chance to pay their respects when her funeral cortege passed through the town on it’s way to the service at St Peter’s Church, on Lord Street.

Following the service, with Father John Hall conducting the ceremony, burial was set to take place within St Peter’s Churchyard.

Limited numbers were expected at the church because of Covid restrictions, but there was an opportunity for people to pay their respects in a socially-distanced way as the cortege made its way to the church, via the Mount pavilion.

Funeral director John Byrne said: “The family wanted to include the Mount as it meant so much to her.

Mrs Lofhouse’s coffin is carried to the car 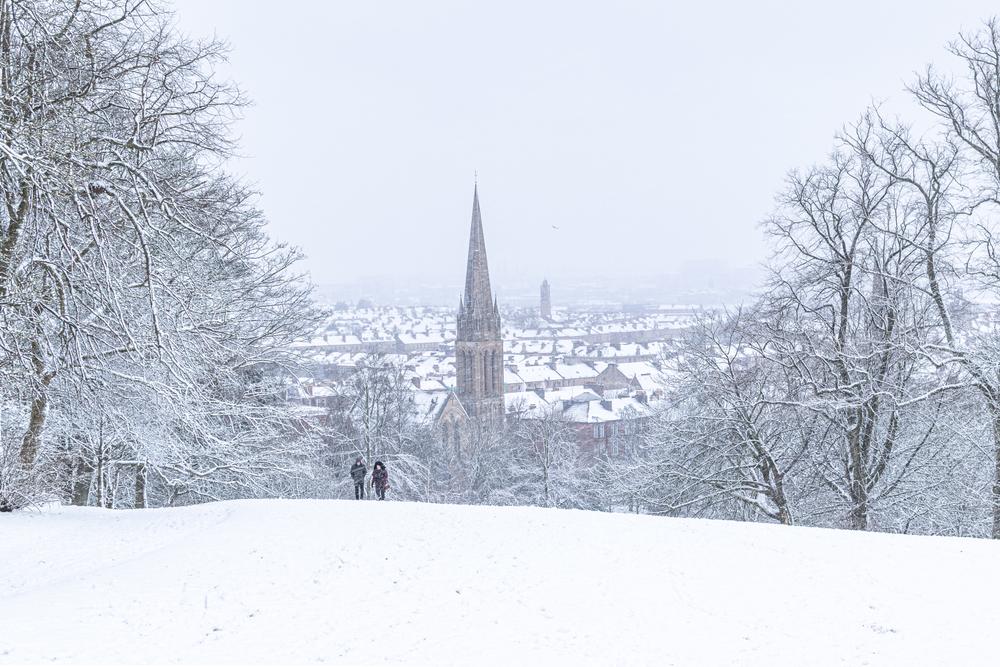 Remembering the road to Euro 2020 final in pictures