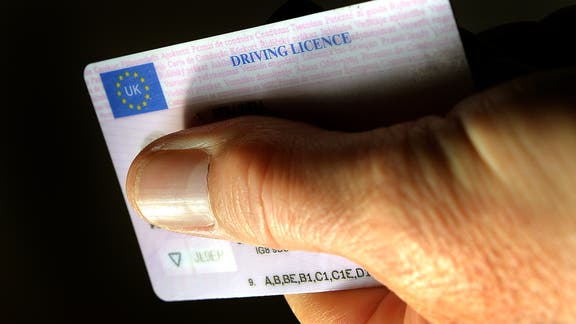 Drivers over the age of 70 with poor health could be banned from driving at night under new plans according to a report in The Sunday Times.

Proposals being discussed by the Driver and Vehicle Licensing Agency (DVLA) would also mean older drivers would have to stay in their local area.

Anyone over the age of 70 with a health condition which impacts their driving, such as diabetes, Parkinson’s or epilepsy, will be able to register for a ‘graduate driving license’.

With this license, they would be restricted to a 20 to 30 mile radius from their home address, and could be banned from driving after dark.

What is the current system for drivers over-70?

The proposals have not been finalised and are just in the discussion stage at this point, but are seen as a potential improvement on the current system for older drivers.

Once someone with a driving license reaches 70, their license expires and they must then tell the DVLA whether they have any of the medical conditions which might impact their driving.

Speaking to The Sunday Times, Edward Trewhella, chief executive of Driving Mobility, said: “A lot of older drivers stick within their own locality — they go to the shop, the doctor’s surgery, go and see a granddaughter down the road, probably on minor roads with which they are familiar.”

The president of the AA told the newspaper that a better solution would be for doctors and health workers to identify people who are medically unfit to be driving.

He said: “They are there to save lives and what better way to save lives than to prevent someone who you know is capable of killing through their own medical condition.”

As Britain has an ageing population, with many people remaining active and even in work longer, roads are becoming increasingly busy with older drivers.

Recent figures show that the number of over-70s active on the road has doubled in the last 25 years.

A pilot scheme in Hampshire found that a significant number of elderly drivers who were involved in car accidents hadn’t notified the DVLA of their health conditions.

The scheme offered elderly drivers involved in accidents to take a fitness-to-drive test rather than be prosecuted.