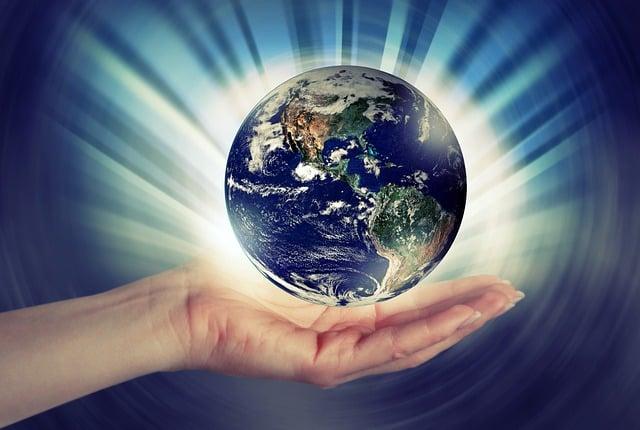 HERE is the Faith Viewpoint from Pam Martin of St John’s Church in Levens.

In environmental terms, we now understand that we need to tackle two major crises at once – because they are interdependent.

Those two crises are climate change and the loss of biodiversity.

In June 2021, the Cross-Party Environmental Audit Committee of the House of Commons produced a report called “Biodiversity in the UK: bloom or bust?”.

In that report committee members identified the UK as one of the most nature-depleted countries in the world and as having the lowest level of biodiversity remaining of all the G7 countries.

In their words: “To reverse the trend of biodiversity loss requires urgent transformative change.”

This week ‘COP15 – Biodiversity’ is taking place in Montreal under the chairmanship of China. Many people believe that this is our last chance to get a grip on this crisis and to begin to turn things round.

As a Christian, I see it as part of my responsibility to do all I can to reverse the decline in biodiversity, in the way I manage the land I am responsible for – my garden – and in the lifestyle choices I make.

I pray that at COP15 world leaders will once again put aside national vested interests and make decisions which will be good for all our global neighbours.

In particular I pray that the most vulnerable people in the world can be supported so that they have a chance to survive the existential dangers they are already facing from climate change and biodiversity loss.