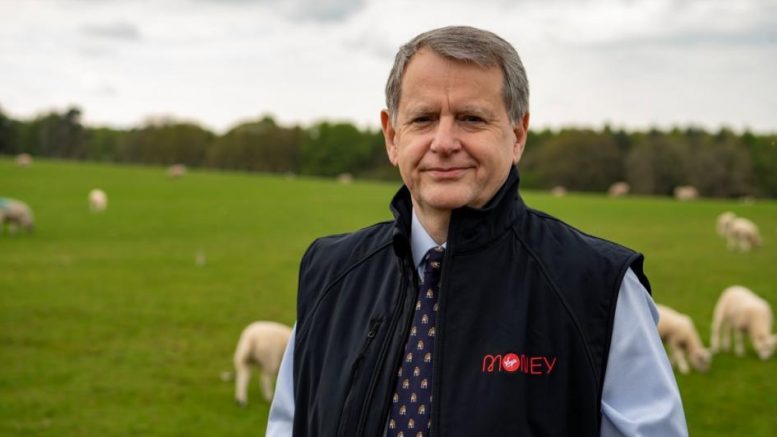 HERE is the weekly Farming Diary written by Brian Richardson, Head of Agriculture for Virgin Money.

Farming tends to be a fairly steady industry, with changes coming slowly and not making many headlines outside of the industry.

It was surprising then that a change in Prime Minister, not something that usually excites the industry, suddenly drove the farming Twittersphere into overdrive and made environmentalists very angry.

Tucked away in the raft of announcements from the new Government team was one from Defra saying they were reviewing the rollout of new agricultural policy and would be reporting back. Twitter immediately went into action with much talk of the new environmental support measures, ELMS, being scrapped and a return to the universal BPS support mechanism, along with considerable dialogue about the need for a focus on food security.

The ‘debate’ on social media was pretty polarised. On one side there were the individuals and organisations focused on change to support the UK’s Net Zero goals and farming doing its bit to reduce the effects of climate change. On the other side there were those who believe farming is doing enough already and should solely focus on food production. There seemed to be minimal middle ground.

This debate highlighted the challenges of modern communications and social media. Easy for anyone to have a rant, and 280 characters makes informed debate challenging. It also means anyone can contribute and join in, so normal balance disappears. Given the importance of policy and climate change to the industry, this is unhelpful to say the least.

Defra have now issued a further press release clarifying that they are not actually intending to do away with ELMS, but want to briefly pause and review what’s happened to date and what the future rollout and development of this policy will look like. That clarification came too late to prevent the speculation though!

It is important farming does look forward and review how it can deliver food production while reducing its carbon outputs with a greater emphasis on environmental outcomes. Many farmers have already started their journey to better understand what Net Zero and reducing carbon means for them. It’s about better using the resources available, and how we can improve the productivity and efficiency of the farming sector, producing the same with less resources.

If we can do that, it becomes more of a win-win, ensuring farmers are supporting food production while also getting on the journey to Net Zero.