Six fire engines from Preesall, Lancaster, Bispham, Bolton-le-Sands, Fulwood rushed to the scene in Gulf Lane at around 6.35am.

An aerial ladder platform from Morecambe was also mobilised to battle to blaze.

Firefighters equipped with four breathing apparatus have used two hose reels and a 45mm jet to douse the flames.

No injuries have been reported but residents have been advised to keep their windows and doors closed due to the smoke.

Police have confirmed Gulf Lane will remain closed for the next two days due to the fire.

A spokesman for Lancashire Police said: “Gulf Lane at Cockerham will be closed at both ends for the next two days – this is due to a fire, no one is injured, it just might take some time to make it safe.

“The A588 remains open. We don’t anticipate any issues with smoke nearby. We’ll keep you posted if this changes.”

It is thanks to our loyal readers that we can continue to provide the trusted news, analysis and insight that matters to you. For unlimited access to our unrivalled local reporting, you can take out a subscription here and help support the work of our dedicated team of reporters.

Firefighters tackling a 10-tonne hay and straw blaze at two outbuildings on Gulf Lane in Cockerham.

These were the smallest expense claims made by MPs in 2020

Concern growing for missing Morecambe girl, 13, who has links to Lancaster 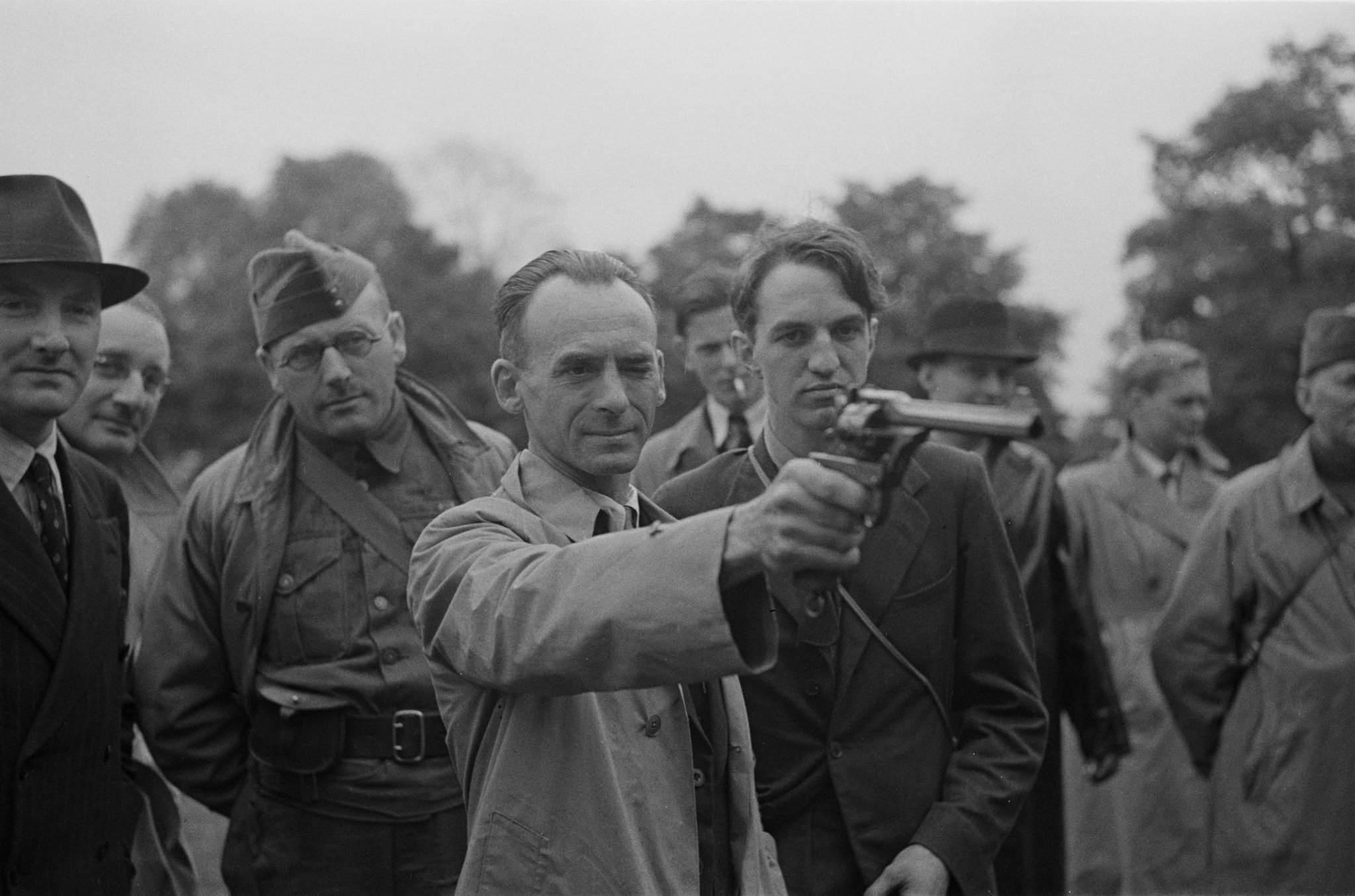 Can you find a hidden war bunker? These UK areas are thought to have the most