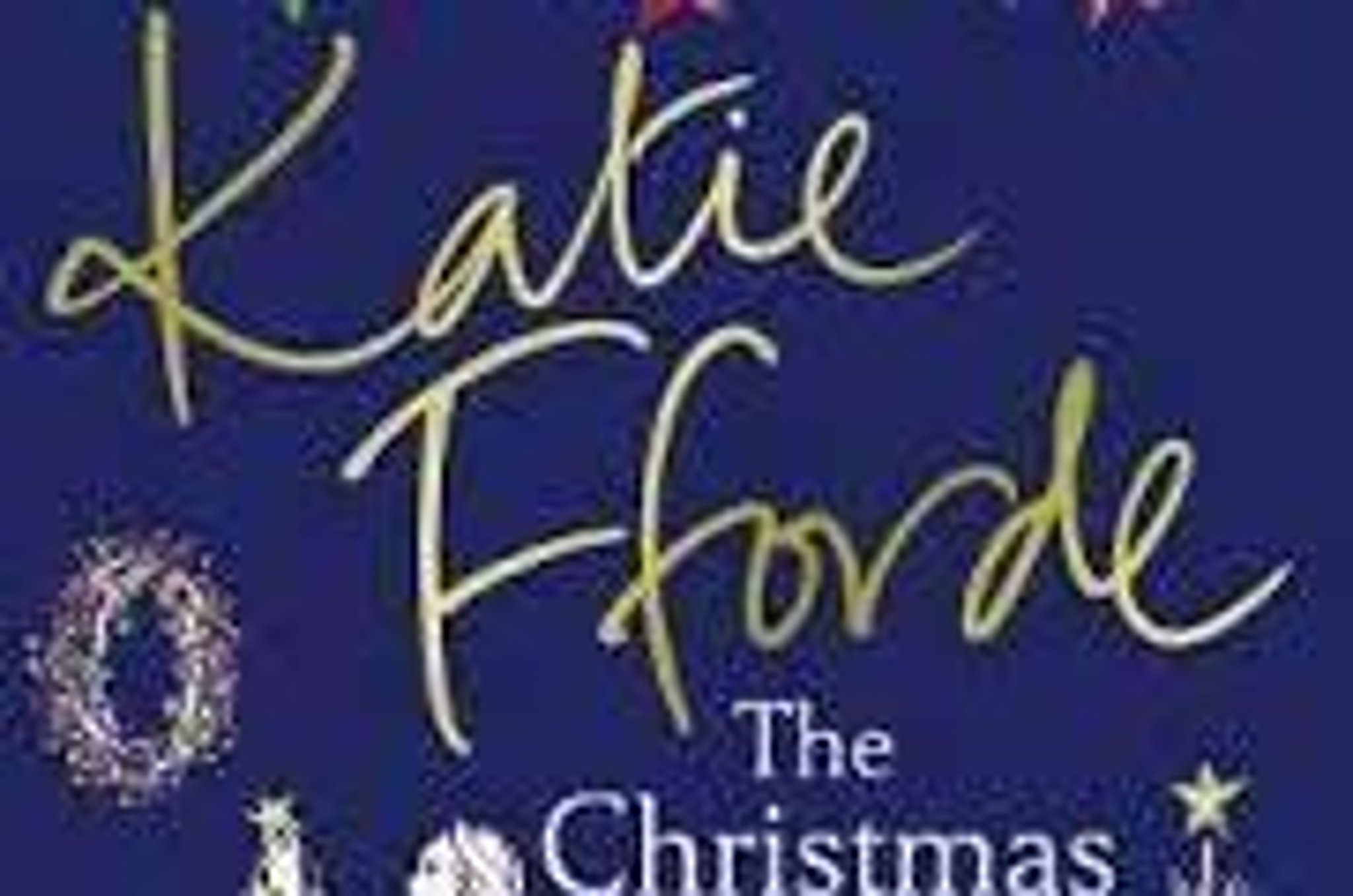 Winter is a great time to get back into the habit of reading. Curling up with a good book can brighten up the long dark evenings and help you to escape.

Blackpool residents are being asked to spend 30 minutes a day reading for pleasure.

That can be a book, magazine, recipe book, or even subtitles on the TV.

If you’re pushed for time, try an audio book.

Councillor Jim Hobson, Blackpool Council Cabinet Member for Children’s Social Care and Schools, said: “We want all of our residents, regardless of age, to benefit from the joy, discovery and understanding that comes from strong oracy and literacy skills.

“Reading is a passport to the world, it helps people to enjoy learning and better their career prospects and life chances.”

The team at Blackpool Library Service have picked their favourite festive titles. All are available to borrow from the library, or as an e-book via their online portal.

When Becky Brandon is asked to host Christmas dinner she may have bitten off more than she could chew. Sister Jess wants a vegan turkey, husband Luke just wants aftershave again, and little Minnie insists on a very specific picnic hamper – shopping will be a challenge this year. And that’s before an old boyfriend and his pushy new girlfriend drop by, whose motives are far from clear . . .

A collection of short stories by the queen of crime. First came a sinister warning to Poirot not to eat any plum pudding… then the discovery of a corpse in a chest… next, an overheard quarrel that led to murder… the strange case of the dead man who altered his eating habits… and the puzzle of the victim who dreamt his own suicide.

On the tiny Scottish island of Mure, Flora MacKenzie and her brother set about transforming a run down hotel into a festive haven in time for Christmas. With help from a flaky French chef, a spoilt Norwegian kitchen boy and a painfully shy kitchen assistant, they have a hard task ahead of them.

Lonely Charles isn’t getting along with his fellow guests at his hotel. A stuffy colonel, a pompous novelist, and a sick old man don’t fill him with holiday cheer, until he meets an orphaned teenager who shows him around the volcanic island in the Med. But things take a dark turn when a body is found and he realises the killer is among the guests.

Striking 10-bed Victorian manor house with formal grounds and classic features on the market for £1.35m

Immaculate three-storey, five-bed home with centrepiece kitchen, home gym with sauna, and sunken hot tub on the market for £570,000