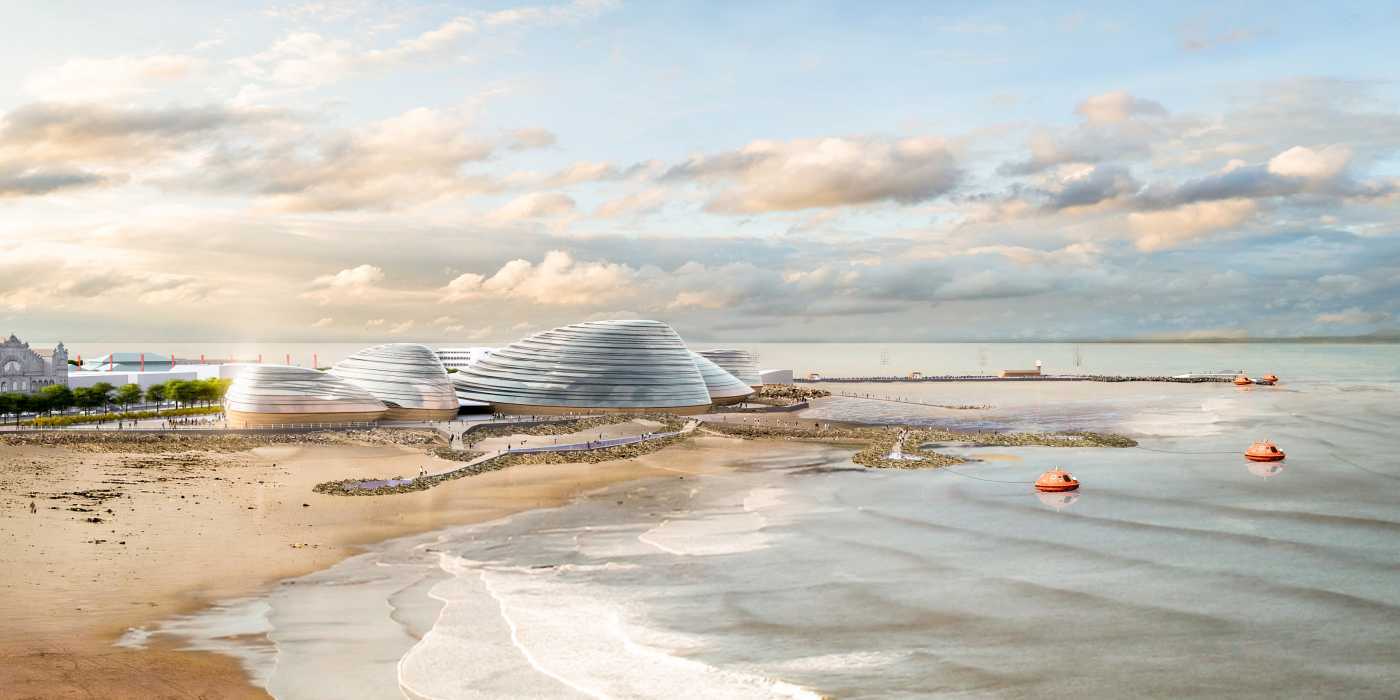 A PLANNING application to create a multi-million pound Eden Project for the North could be submitted in spring next year, Morecambe and Lunesdale MP David Morris told Parliament.

But that was dependent on central Government pledging further money for the ambitious scheme, said Mr Morris during an Adjournment Debate in the House of Commons.

It is understood the project, which would be developed by the team behind Cornwall’s successful Eden Project, would be built on the site of the former Dome entertainment venue and Bubbles swimming pool area in central Morecambe.

It is thought the inside of the project would be landscaped to create examples of different environments and their plant life and a ‘seaside biome’ could be created.

It is believed the scheme could draw in thousands of visitors, create new jobs and boost the economy in the town and surrounding areas.

Mr Morris told Parliament local funding partners, including Lancashire County Council, Lancashire LEP, Lancaster City Council and Lancaster University, were leading investment. For the next steps to be taken Mr Morris was looking to the Government to announce further funding on top of the £100,000 already pledged.

He said that ‘thousands of people locally and throughout our Lancaster and Morecambe area would like to see the Eden Project become a reality.”

“I would like the Minister to indicate the Government’s commitment to capital investment for Eden Project North and, in doing so, signal that Lancashire can be confident in leading the scheme through to a planning application submission in spring 2020.”

Northern Powerhouse Minister Jake Berry prised Mr Morris’s commitment to ‘this hugely exciting opportunity we have in the North West of England’.

He said: “I hope we get all the right money,” adding: “Let us work together to make sure this happens.”