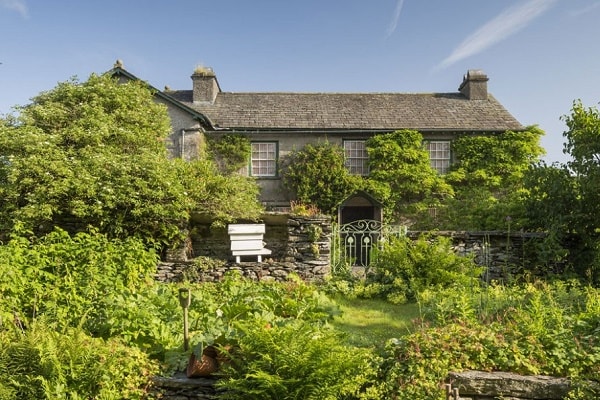 This farmhouse in Near Sawrey is where Beatrix Potter created some of her best-known stories. She bought the house in 1905 (funded largely by royalties from her first book, The Tale of Benjamin Bunny) and bequeathed it to the National Trust following her death in 1943. Potter scholars will spot many features from the author’s illustrations – including Mrs Tiggywinkle’s kitchen and Mr MacGregor’s cottage garden – but the huge queues can spoil things. In summer, try to visit early on a weekday — even better, come in low season.