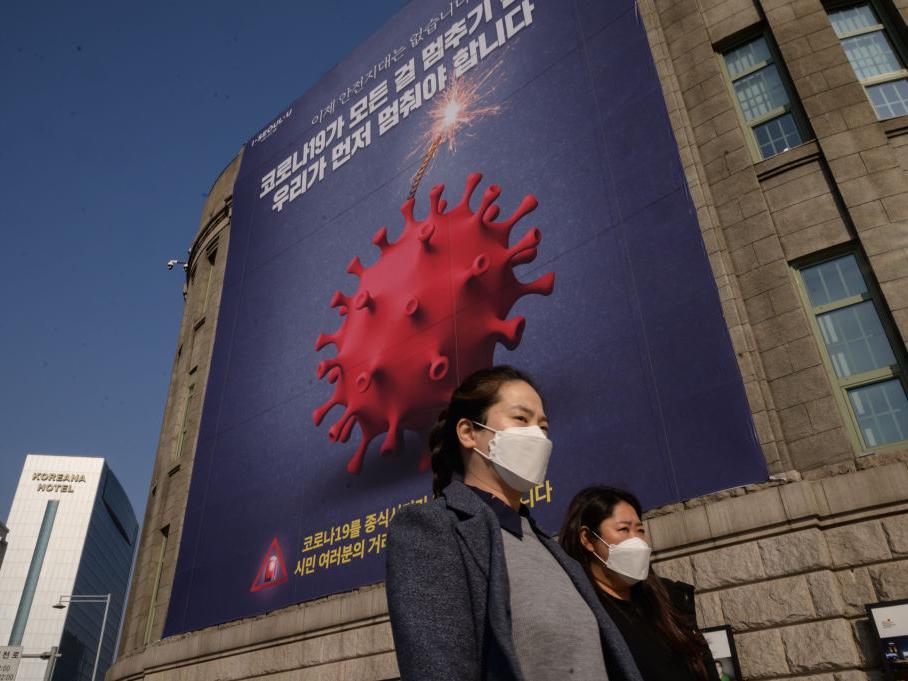 Several parts of the county are now below the national average when it comes to new infections in the last seven days – but, since the start of the Covid-19 pandemic, Lancashire has had 61,605 confirmed cases out of its population of 1.5m people.

That is more than some entire countries, including several with significantly larger populations.

Of course, the UK has ramped up testing in recent months and now boasts one of the best testing rates in Europe. So inevitably, more cases will be found.

But while some of the countries listed below are testing far fewer people – so their lower number of cases may not be entirely surprising – some are testing at a high rate, and still have had fewer cases overall than the Red Rose county.

Data from John Hopkins University. Photos are for illustration purposes only.

Thanks for reading. If you value what we do and are able to support us, a digital subscription is just £1 per month for the first two months. Try us today by clicking here﻿.

Despite boasting a population of 25.5m, Australia has only had 27,892 confirmed cases with a significant number of tests carried out each day.

Out of 26.5m people, there have been just 24,117 confirmed cases in Cameroon. The country has been educating pupils about the virus but it is not clear how many people are being tested.

South Korea has won praise internationally for its handling of the pandemic. With a population of more than 51m, just 33,824 cases have been reported.

The Democratic Republic of Congo has reported just 12,608 cases of coronavirus among almost 90m people living in the country. However, figures suggest not enough tests are being done – so the true number of cases could be much higher.

There are now 40,104 confirmed cases in Lancashire – here is the full breakdown of case numbers for every area in the county

REVEALED: the reasons Lancashire will be in Tier 3