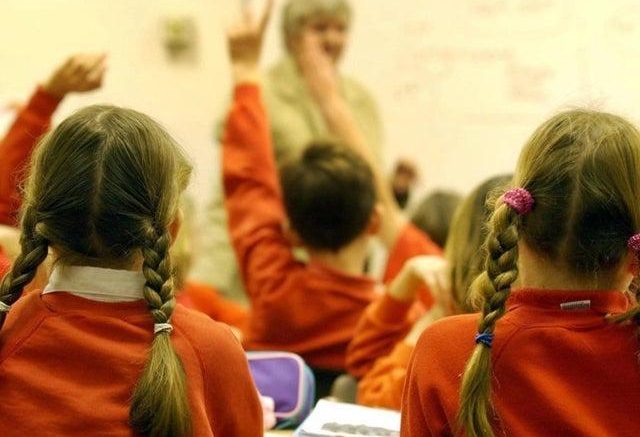 That was the message from Lancashire County Council’s cabinet member for education as the authority set out how it plans to bring down the numbers and reduce its reliance on specialist facilities offering “alternative provision”.

In 2018/19, the latest year for which figures are available, 393 children were expelled from the county’s primary and secondary schools – an exclusion rate of 0.19 percent. Across England, the figure is 0.1 percent.

Lancashire is slightly below the national average for fixed-term exclusions, but County Coun Phillippa Williamson said she wanted to ensure that the county’s approach was one of “inclusion rather than exclusion, wherever possible”.

A cabinet meeting heard that there appeared to be a link between the level of exclusions and the burgeoning number of places required at the ten alternative provision units in the county, which are designed to meet the needs of all those unable to access mainstream education for any reason.

There are currently 861 places commissioned at the 10 state-funded facilities at a cost of £5.7m – over £1m more than was forecast at the start of the last academic year. The number of places has risen by almost 175 in the space of three years.

“We know from research that most young people want the opportunity to be educated with their peers and near their homes,” Coun Williamson said.

“Unfortunately, that’s not the experience for some young people across Lancashire.

“Some pupils are travelling long distances to schools outside their community, which brings further pressure on them and their families, impacts the outcomes achieved and brings further costs to parents and the council.”

Cabinet members approved an action plan which aims to identify sooner any problems being experienced by young people and support their “development, learning and behaviour” before they escalate.

Schools will be enabled to develop early intervention programmes, accessible at a local level, expanding on a recent district-based scheme for primary schools.

Borough and city councils have adopted a variety of approaches to reducing exclusions – including specialist outreach work with pupils and training for schools themselves – and the relative success of each policy will now be evaluated across the county.

Labour opposition group leader Azhar Ali labelled the exclusion statistics “disappointing”, but Conservative county council leader Geoff Driver said it was a longstanding problem that the authority intended to “do something about”.

Big advantages of apprenticeships at Lancaster and Morecambe