That was the message from the county council’s director of public health, who also warned that case rates had surged among younger age groups – ultimately risking an increase in infections in the older, more vulnerable, sections of the population.

Could Lancashire draw up a local vaccine priority list later in the programme?

Dr. Sakthi Karunanithi told a meeting of the Lancashire health and wellbeing board that there were “glimmers of hope” in as-yet-unpublished data from very recent days about the impact of lockdown on case numbers – but added that the county had “never seen such high rates” as it had up until that point.

Dr. Sakthi Karunanithi says it will be a “really heavy lift” for Lancashire in the coming months

Figures presented to board members revealed confirmed Covid case rates broken down by age across the whole of Lancashire – with the highest numbers being recorded in the 16-29 and 30-44-year-old categories. They were respectively at 740 and 747 cases per 100,000 people in the week to 14th January.

Dr. Karunanithi said that the rates in younger age groups were “of concern”.

“The worry is, inevitably, that it’s going to catch up with older people,” he cautioned.

The situation is particularly acute in the East of the county – where recent data showed case rates in the over-60s in excess of 800 per 100,000 people in Burnley and over 600 in Blackburn with Darwen. Although now falling, both figures are higher than the all-age average case rate for Lancashire of 525 in the seven days to 14th January.

The fear is that the pattern could be repeated in other districts if case rates amongst younger groups do not start to drop.

The meeting heard that even with the embryonic signs of declining infections, it would be at least three weeks before any benefit was felt by under-pressure NHS services in the county in terms of reduced hospital admissions and deaths.

Dr. Karunanithi said that the plan to vaccinate all over-70s and the clinically extremely vulnerable by mid-February – and the up to 21-day period needed for vaccines to provide any protection thereafter – meant that it would be between the middle and the end of March before their “real world effect” would be known or felt.

“Until then, it is basically hunker down, protect the vulnerable, stay at home, [follow hygiene and social distancing rules] and, particularly if you are symptomatic, get tested.

“There are a couple of uncertainties in terms of the effectiveness of the vaccine on reducing transmission of the virus.

“Then there is the virus itself [and any changes in it] – until we get past those points, [there] will be some form of restrictions. We anticipate we will be moving…from lockdown to some sort of tiering from the middle of March [and] afterwards.

“It’s going to be a really heavy lift, [but] it does feel like we are on the last leg at least of the current turbulence that we are facing, subject to the virus not changing – and the seasons will be in our favour as we go towards the spring,” Dr. Karunanithi said.

The board was told that quick-turnaround testing – which has been rolled out in Lancashire with the assistance of the army since last month – will be scaled up.

It is being targeted at large workplaces and also now being extended to community settings, via local organisations, in order to make it available to people who are unable to work from home.

Board member and Chorley councillor Margaret France – a retired GP – expressed concern over the use of the so-called lateral flow tests, which can provide a result within the hour, but which were shown to identify only around half of Covid cases during a trial in Liverpool late last year.

Dr. Karunanithi said that regularly repeating the test – at least twice a week – improved the accuracy of the process, but acknowledged that its deployment demanded continued caution.

“As you repeat a slightly less accurate test, the chances of it picking up positive cases are higher – that’s why it’s still important to maintain Covid-secure workplaces, social distancing and all the other rules and, where possible, to work from home.

“It does give us the additional capability to find cases that otherwise wouldn’t have been detected, [but] shouldn’t be misconstrued as a test to release [people from restrictions] – it’s a test to find cases.”

Dr. Karunanithi also paid tribute to all frontline and leadership staff in the NHS for their “incessant” efforts during the pandemic. 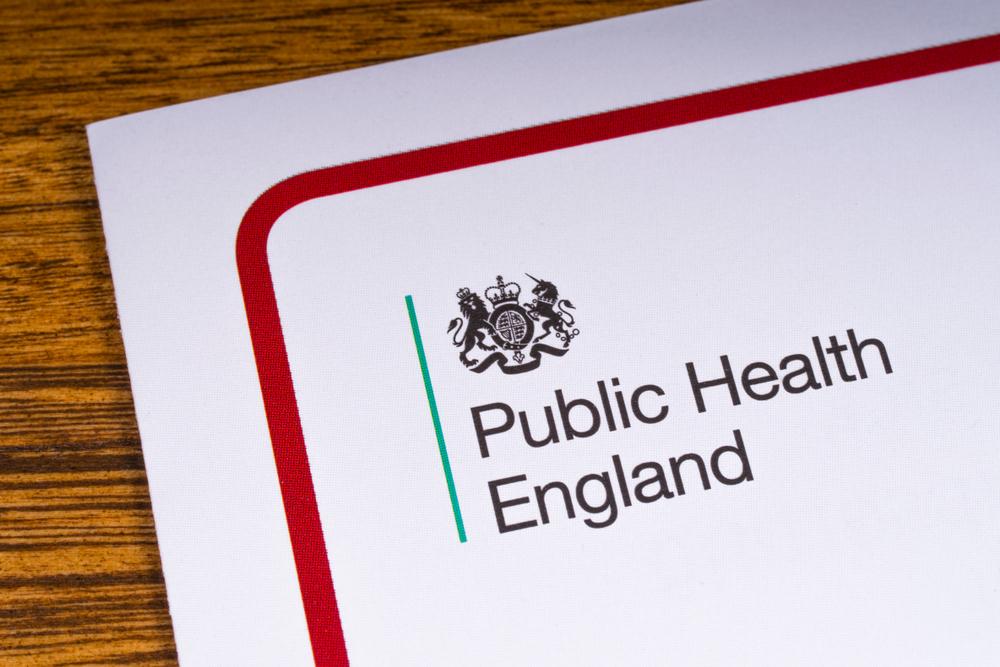 These areas of England have had their public health budgets slashed

A selection of your photographs from days gone by. Lancaster Guardian…

An election candidate renowned for producing some ‘entertaining’ election campaign videos said he did not realise the rude graffiti at the end of his latest release. The Westmorland Gazette | North Lancs …

A major road in Blackburn was closed this morning after a crash. The Westmorland Gazette | North Lancs …

Friends and families will be able to mourn their loved ones again as the legal limit on funeral numbers will be scrapped earlier than planned. Lancaster Guardian…

A Blackburn primary school has apologised for a ‘genuine error’ which led to pupils being served ice cream which contained gelatine. The Westmorland Gazette | North Lancs …