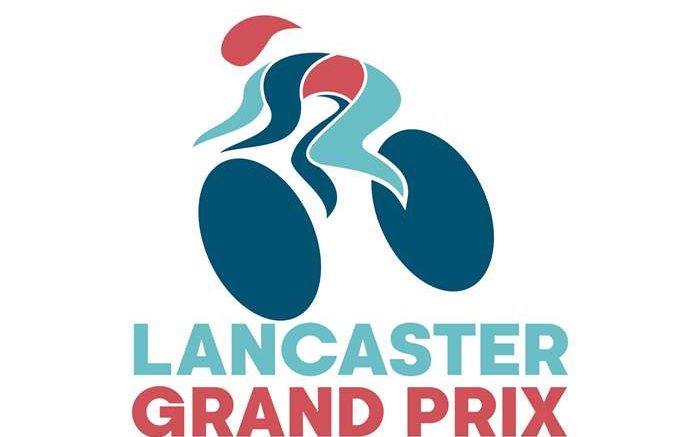 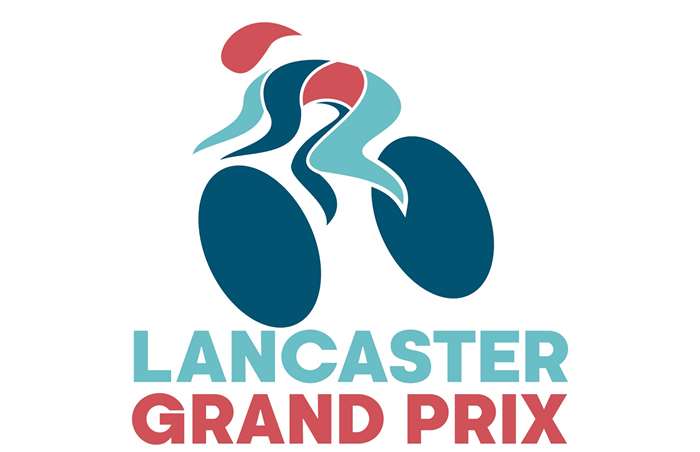 The Race will be starting at 10am, the riders will leave Williamson Park in a course that will take them on a 100 mile journey through the forest of Bowland AONB, passing through the estates of the Duchy of Lancaster and the Duke of Westminster’s Abbeystead Estate.

Be the first to comment on "Lancaster Grand Prix Cycle Race"