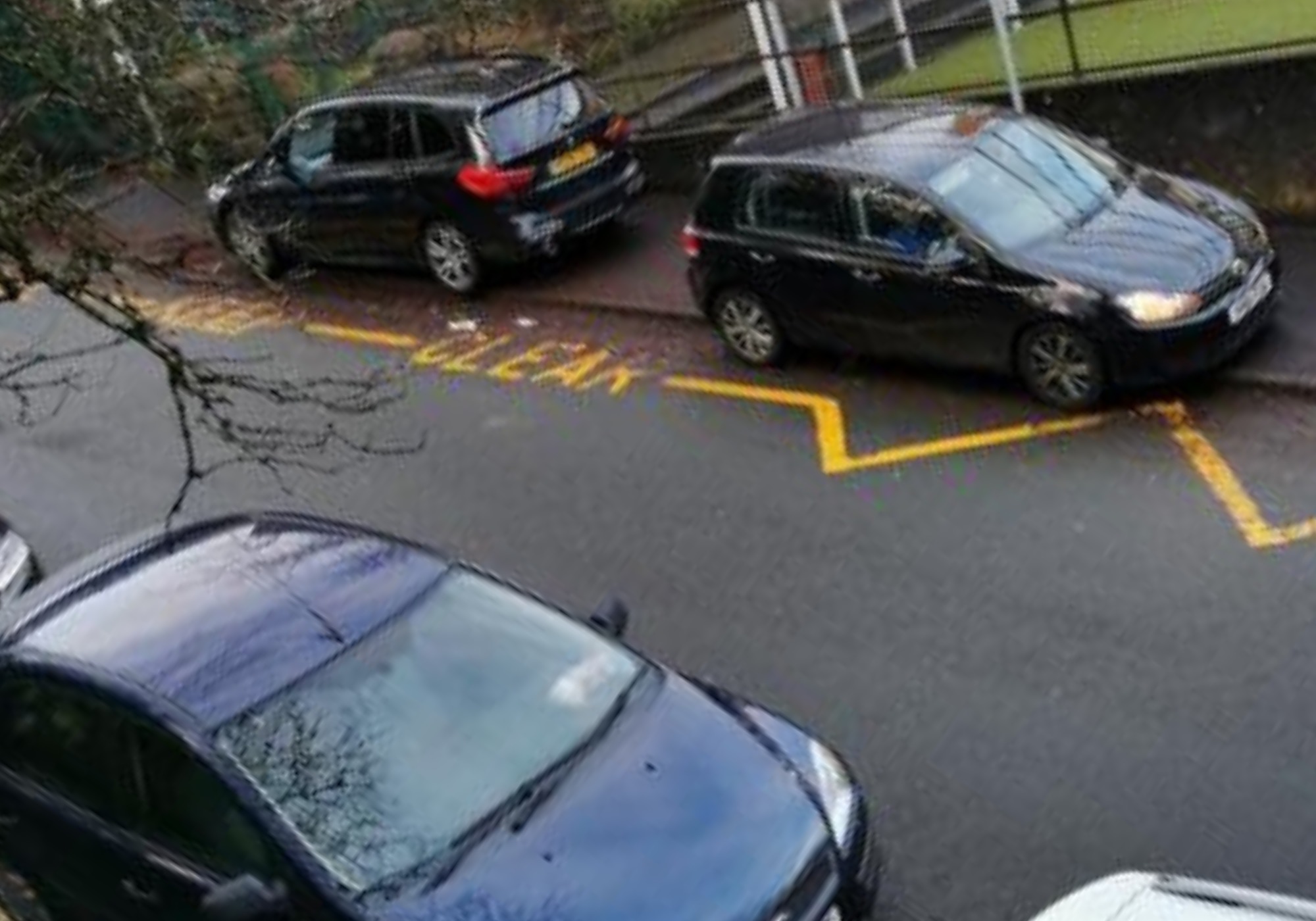 PEOPLE living near a school are fed up of their drives being blocked and parents parking dangerously at pick-up and drop-off times.

People in Dukes Brow in Blackburn have complained about parents of Queen Elizabeth’s Grammar School pupils parking on the pavements in front of drives and over yellow zig-zag “KEEP CLEAR” road markings, despite this being illegal.

Elaine Swindlehurst, 53, said she has even been threatened by one parent when she reminded them that they couldn’t stop on the zig-zags because it endangers children’s lives She said: “It’s never been this bad. I sometimes can’t get out to go to work in the morning.

“I have told them that you are not supposed to park there and I got a hail of abuse and I have been threatened as well.

“Everybody is getting a little bit miffed because people are blocking driveways.

“If my mum needs me to take her to the hospital, I can’t get out.”

Elaine has lived in Dukes Brow for 22 years and said the problem has become worse since QEGS stopped being a private school.

She said that the problem occurs every school day during the morning drop-off and in the afternoon between 2pm and 4.15pm.

Elaine said that she and her neighbours have contacted the school and the council about the issue, but it has not gotten any better.

She continued: “I’ve got a gateway with a courtyard so I am quite lucky but a nurse lives next door to me and when she comes home from the hospital she can’t park her car.

“I really don’t know what to do because nobody wants to do anything.

“Does it take a child getting knocked down for something to be done about it?”

The school and council have said they are working together to try to stop parents from disturbing residents on Dukes Brow but the council said that they must observe vehicles breaking the law for five minutes before they can enforce action.

Headteacher of QEGS Claire Gammon: “We are aware of the issues that congestion around school is causing in the area and we are working closely with the council on ways to improve this situation.

“In recent years, with support from the council, we have installed an ANPR camera outside of school and added additional road markings in the local area.

“These type of issues are common for many schools in the area and we are regularly reminding parents and carers to consider our local community when dropping off or collecting their children.

“Alongside measures in place, we have recently installed updated signage on both West Park Road and Dukes Brow, which features artwork by our primary phase pupils following our recent road safety campaign.

“We have also been handing out flyers to remind parents and carers of the guidelines and asking them to consider neighbours when parking.

“We will continue to work with our families and the council to improve this situation for everyone in the local area.”

Yellow zig-zag lines outside schools, hospitals, or fire, police or ambulance stations indicate that stopping or waiting is strictly prohibited.

Blackburn with Darwen’s executive member for growth, Councillor Phil Riley said: “This issue affects many schools in the borough and various council officers are working with the school to try and reduce the number of parking issues, which clearly affect everyone in the area.

“Council traffic officers have visited the site 34 times in recent weeks, but the law requires five minutes observation before enforcement action can be taken and this is rarely possible.

“The council are working with the school to find ways to reduce the amount of traffic around the school to make the nearby streets safe and pleasant for all.”

Save energy and money this winter with some top tips to cut your bills. Lancaster Guardian…