A group of urban explorers have sent a camera to the bottom of a collapsed mineshaft in a field earmarked for housing.

On Friday evening, the group, from Burnley, who call themselves the Northern Monkeys, went to film down the shaft, which opened up in Baileys Field in Darwen last week.

Since planning permission was granted for the site, off Ellison Fold Way, and proposals by Altham-based McDermott Homes for 343 houses submitted to Blackburn with Darwen Council, residents have expressed concerns over the integrity of the land, as well as their anger over the destruction of a well-loved recreational area.

Member of the Northern Monkeys, Damion Whitton, said even though he and his fellow Monkeys would most certainly buy a property on Baileys Field if it meant they could have a tunnel underneath their house, he was concerned that dog walkers and families using the site for exercise could seriously hurt themselves.

He said: “Would you want this underneath your front room? I actually would, but I wouldn’t walk my family across that field now I’ve seen how easy somebody could fall through.

“The locals have had a lucky escape spotting that.”

There are believed to be at least ten disused mineshafts in Baileys Field including two discovered during construction of Ellison Fold Way in 2018, and following the collapse of this particular one on March 5, the Coal Authority said they were carrying out investigations to determine the cause and, if the collapse was due to historical coal mine workings.

Cllr Julie Slater said she was pleased the matter was being investigated but added: “How many more times are holes going to open up while the developers are digging?

“It is dangerous and houses should not be built there.”

Meanwhile, residents, who started a petition to halt any development on the land, have now formed a Trust, with the aim of keeping Baileys Field permanently in use as a park, and had their first meeting on March 10.

Mark Radnedge, who set up the Ellison Fold Parkland Trust said the field, which sits between Ellison Fold Lane and St James’ estate, has been used as a park for more than 40 years, and due to the number of mineshafts appearing across the site, is not suitable for a housing development.

“The main shafts are identified on The Coal Authority website but what is not shown are the ventilation shafts, which would have accompanied such extensive mine workings on this site.

“Each one has to be located, capped and given a 20m building safety exclusion zone around it, before any houses can be built.

“This means the total number of shafts and exclusion zones could total over 25 or even 30.”

Mr Radnedge said that if the ventilation shafts cannot be found, the site would become risky for further development and future home owners could experience subsidence problems, and believes this to be one of the reasons Wimpey Homes, who proposed a 500 home development on the site in 2000, withdrew their plans.

He continued: “Miller Homes also withdrew from their planned development on Baileys Field, after completing the Woodland Park Estate, off Anyon Street.

“And, judging by the recent hole appearing in the field, the mineshaft problem has not gone away.

“Ellison Fold Parkland Trust believes that the solution would be to leave Baileys Field as it is.

“As a not-for-profit group, we would be prepared to raise funds, purchase it if necessary, and keep it open for al, as a recreational space within an urban area.” 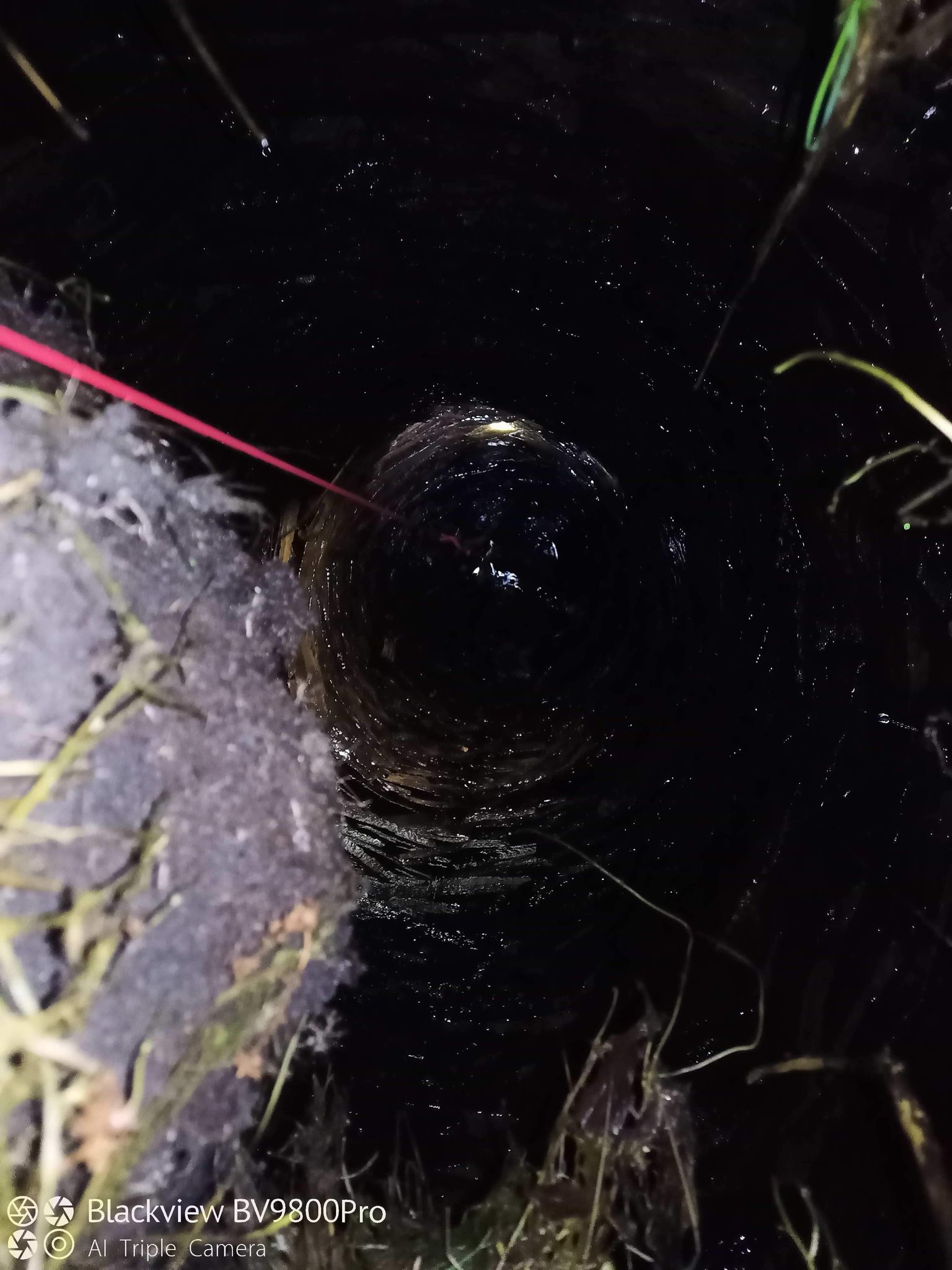 He said that Baileys Field was also home to an abundance of wildlife and insects, including kestrels, swallows, owls, frogs, field mice, moles, shrews, butterflies and sometimes wild deer, adding: “To witness this open countryside, in the setting of a town, is rare.

Cllr Phil Riley, regeneration boss at Blackburn with Darwen Council said the land, which is 75 per cent privately owned, could have been put forward for development at any point in the last 20 years, but the construction of Ellison Fold Way had made building on the site more accessible.

He said: “The developers are aware of the mineshafts and have methods to overcome them.”

For more information visit @EllisonFoldParklandTrust on Facebook or email markradnedge@aol.com.

The full video from inside the mineshaft, which contains swear words, can be watched on YouTube by visiting the Northern Monkeys channel.

A full list of candidates standing in the upcoming Borough Council elections has now been published. The Westmorland Gazette | North Lancs …

A care home has had its rating in two specific areas downgraded after a spot inspection by the Care Quality Commission found it had breached a number of safety regulations. The Westmorland Gazette | North Lancs …

Artists from Morecambe have installed more than 15 new pieces of art in a bid to brighten up an area of the prom described as the town’s “biggest blot”. Lancaster Guardian…

Residents in the Ribble Valley have raised concerns about air pollution levels in one of their towns which they claim are being made worse by a cement works. The Westmorland Gazette | North Lancs …