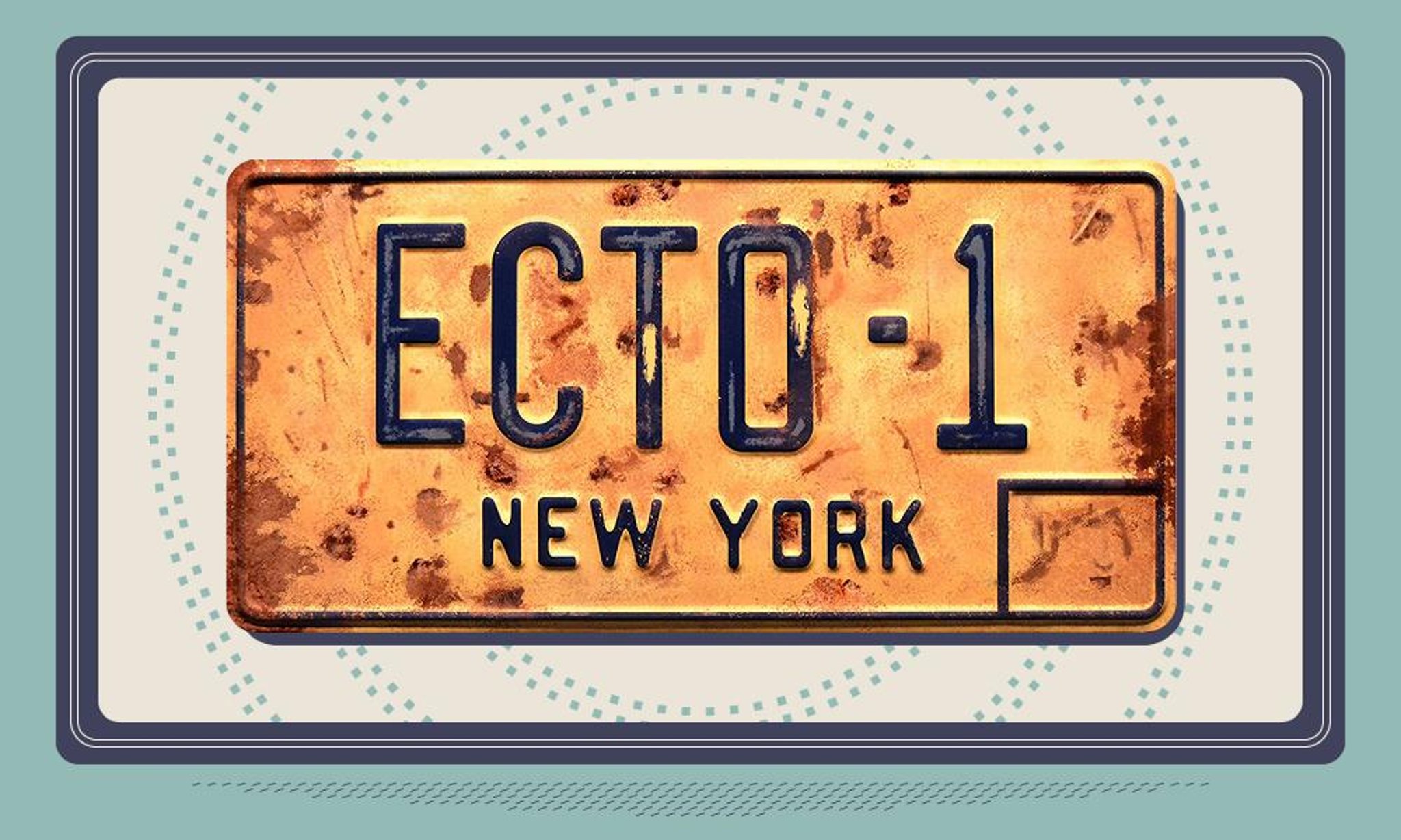 Most car fans can identify at least a handful of famous screen cars. Whether it’s the Duke boys’ General Lee, Mad Max’s Interceptor or the Italian Job’s Minis, a quick glance at their sillhouettes is enough to identify them.

But how many people pay attention to minor details such as the registration number of movie motors?

To find out, dealer chain Peter Vardy has put together a quiz asking car and movie nuts to identify the cinematic cars and the films in which they appear from just their number plates.

We’ve picked out 10 of our favourites for you to try.

Can you name the film?

The Bluesmobile from 1980’s Blues Brothers. A 1974 Dodge Monaco ex-police car which, according to Elwood Blues has “a cop motor, cop tyres, cop suspension”

More than half of drivers blind to minimum eyesight requirements

Delightful and characterful six-bed former vicarage in the Forest of Bowland on the market for £1.75m 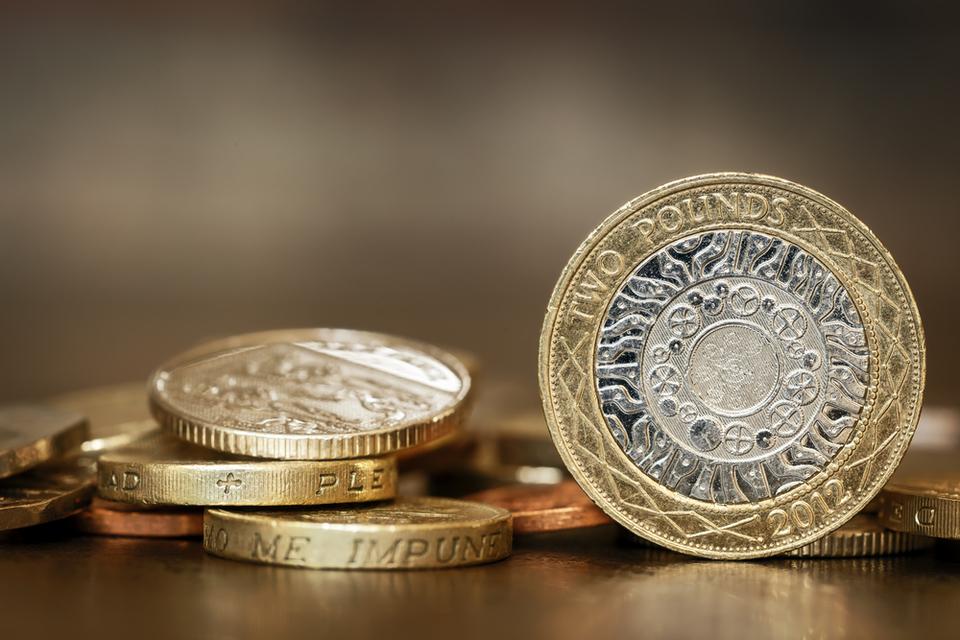 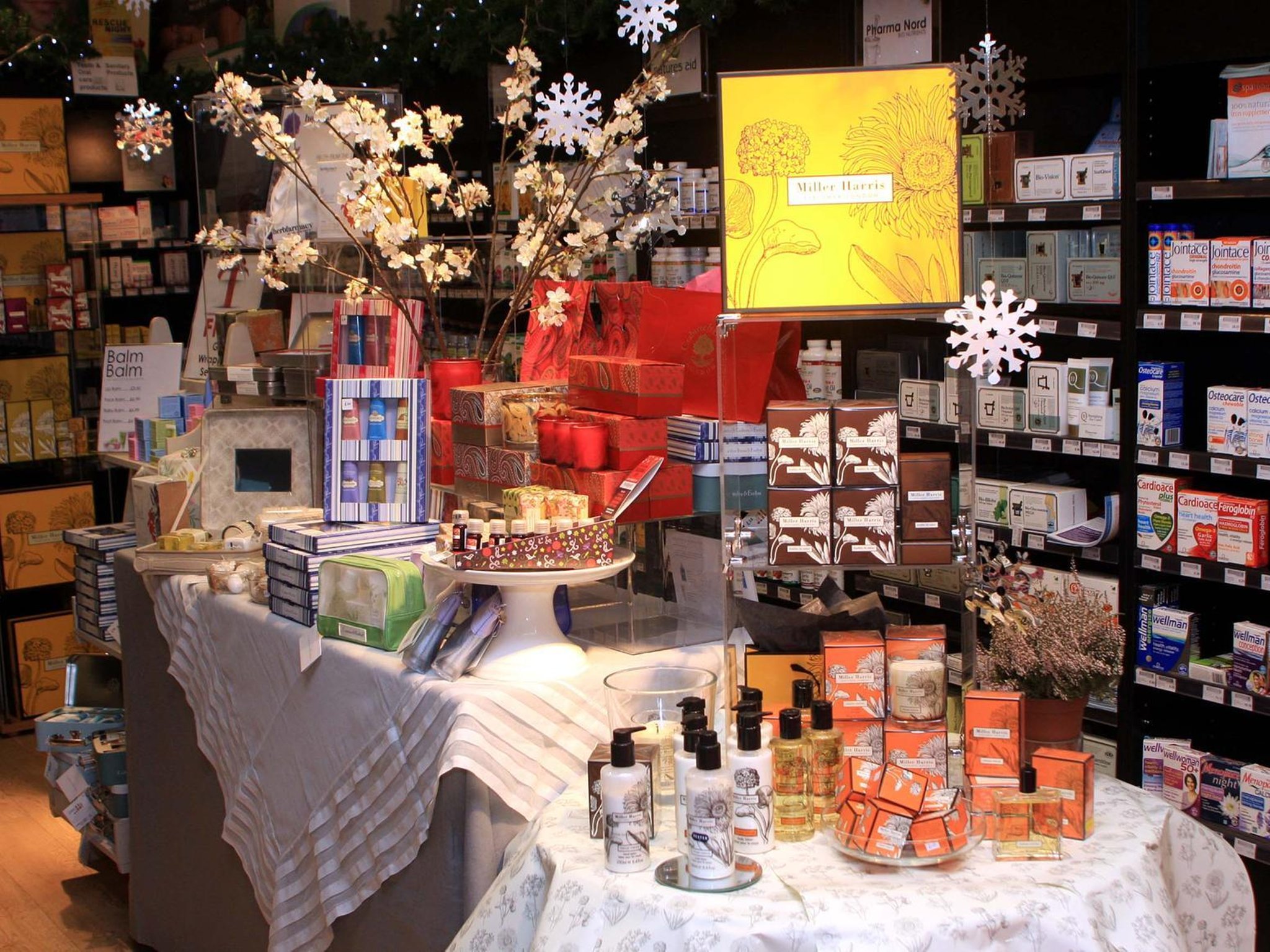 Here are five of the best health food stores in Lancashire