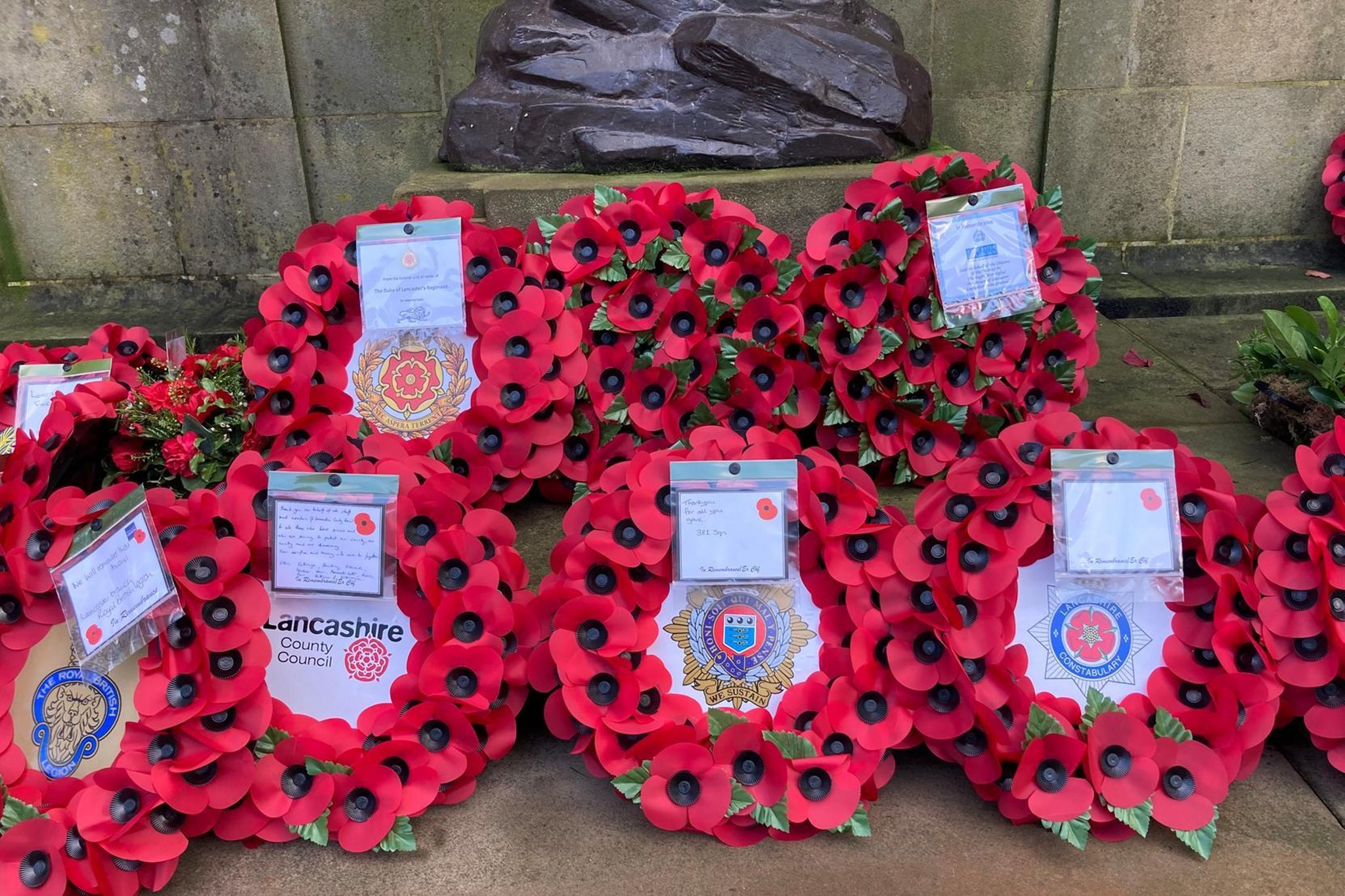 Today (Sunday November 14), remembrance services took place across Lancaster as members of the public, soldiers and officials paid their respects to the county’s armed forces.

A service first took place in the Garden of Remembrance at Lancaster Town Hall at 10:30 am, followed by another service at the Priory Church at 11:30 am.

A parade then walked through Lancaster city centre, leaving the Priory Church and ending at the Town Hall.

You can see the images from today below.

Wreaths were laid in the Remembrance Garden by members of the public and organisations. Image: Joshua Brandwood.

Photo: in the Remembrance Garden at Lancaster Town Hall.

The service at the Garden of Remembrance. Image: Joshua Brandwood.

RSPCA deals with more than 3,500 incidents in Lancashire during lockdown

More than 100 people in Lancaster defied the freezing temperatures and the aftermath of Storm Arwen to enjoy some festive family fun for CancerCare. Lancaster Guardian…

Built in 1717, this gorgeous Lake District mansion is named Birk Moss House and is one of the North’s most stunning homes. Lancaster Guardian…

THE Westmorland and West Lancashire Leagues continued on a busy weekend of action for all of the local teams. The Westmorland Gazette | North Lancs …