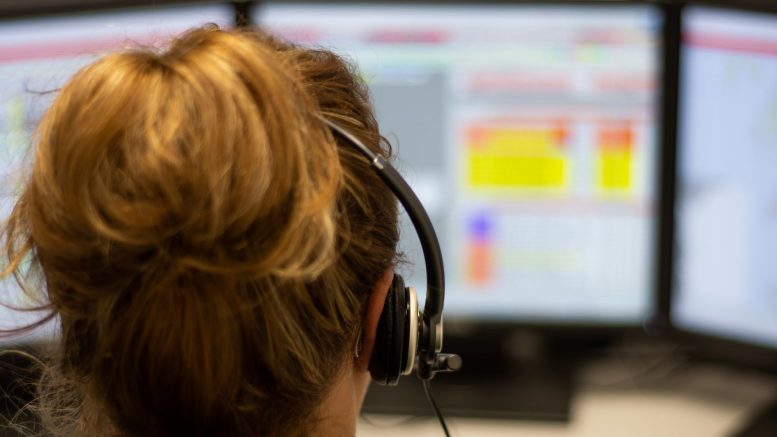 The first three hours of 2020 saw the most calls for ambulance crews compared to the statistics for the previous five years.

“Whilst things are very different this year, we are still expecting it to be busy. We are well prepared for winter and now have over 400 ambulances on the road and increased staff numbers in our emergency operations and 111 centres.

“If you do need us please bear with us. Calls are prioritised based on the patient’s condition. If it’s not a time critical emergency that needs immediate intervention and/or resuscitation, it is highly likely that you will have a longer wait for a response.

“Have fun, follow the latest government advice in your area and see the New Year in safely in your own household or support bubble.

“We urge people to make the right call all year round and only dial 999 for life-threatening or potentially life-threatening emergencies. If you’re unsure or need medical advice, go to 111.nhs.uk.”