A woman in her 60s has been found dead in a fire.

Police were called at about 2.35pm when a fire broke out at a house on Balaclava Street in Blackburn.

A woman was found dead in the property however her death is not thought to be suspicious.

A large part of Balaclava Street was cordoned off.

Some neighbours were out on the street whilst others had mulled around the police cordon at the end of the road.

One man who did not wish to be named said: “It is bit shocking as this is such a close knit community. It is so close to Ramadan too.”

A fire crew from Blackburn and a crew from Darwen were also called and were in attendance for one hour and 30 minutes.

They have now stood down and handed the scene over to police to conduct an investigation.

Fire crews said there was no damage to the property and it is unclear at the moment where the fire broke out.

A spokesperson for the police said: “We were called at around 2.35pm today (Wednesday, April 7th) to reports of a fire at an address on Balaclava Street, Blackburn.

“We attended and sadly found the body of a woman aged in her 60s. There are currently not thought to be any suspicious circumstances surrounding her death. 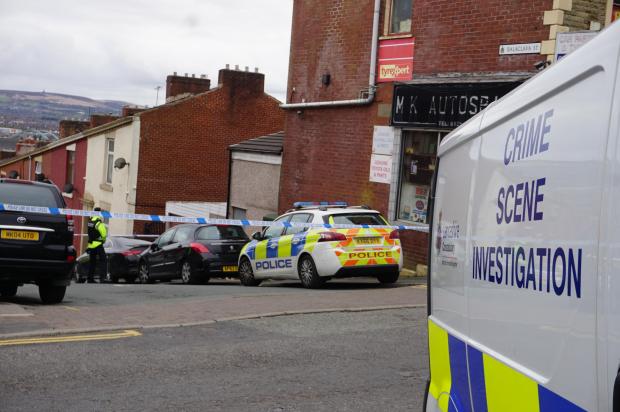 “Her next of kin have been informed and are being supported by specially-trained officers. Our thoughts are with them at this time.

“Emergency services will remain at the scene for some time and we would ask people to avoid the area if possible.”